How does laser skin revitalization work? 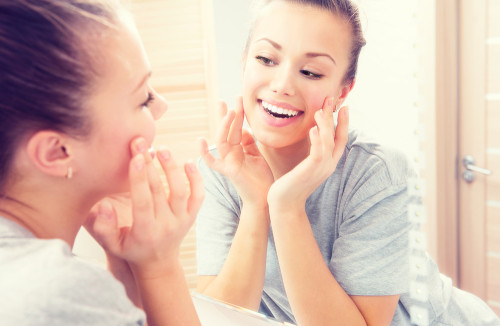 06 May How does laser skin revitalization work?

Posted at 08:00h in The Blog by IOIOadmin 0 Comments
Share

Those of us who are (ahem) of a certain age spend a lot of time thinking about how to look younger and more vibrant. And there’s absolutely nothing wrong with wanting to look your best.

But what is wrong is to search and search for the magic cure, only to be disappointed time after time. From topical creams to injections, from microdermabrasion to chemical peels, to the mother of them all…the facelift…the search for the fountain of youth has been a long, and sometimes painful, journey.

The treatment we’ve been most impressed with is the one we incorporated into Ink On Ink Off – the PicoSure® laser. It is an incredible breakthrough in the science of skin and the first and only picosecond laser that is FDA-cleared.

The PicoSure laser was originally created for tattoo removal. It worked by delivering ultra-short (one trillionth of a second, or a picosecond) pulses of light energy that shattered tattoo ink into smaller, dust-like particles that are more efficiently absorbed by the body’s natural processes.

So how does PicoSure skin revitalization actually work? Unlike surgery, which breaks down and destroys tissue, the light pulses of the PicoSure laser activate your body’s own collagen and elastin production to replace wrinkled, damaged, and scarred skin. One hundred times faster than a nanosecond, PicoSure sends precise pulses of light deep below the skin’s surface to target specific tissue. Smoother, more beautiful skin appears as the body heals the laser-targeted tissue.

PicoSure treats brown spots and other pigment discolorations the same way it does tattoos – shattering the pigment into tiny particles that the body absorbs and eliminates.

One of the other things we like about the PicoSure laser is that are relatively fast. A treatment package consists of four sessions, and depending on your skin type and the amount of damage you could see results as soon as after one session. Most people see a noticeable difference after three sessions.

We believe PicoSure takes noninvasive laser skin revitalization to a whole new level. If you’d like to see what it could do for you, give us a call at 216-633-7569, or email us at info@ioio.ink for a free consultation. 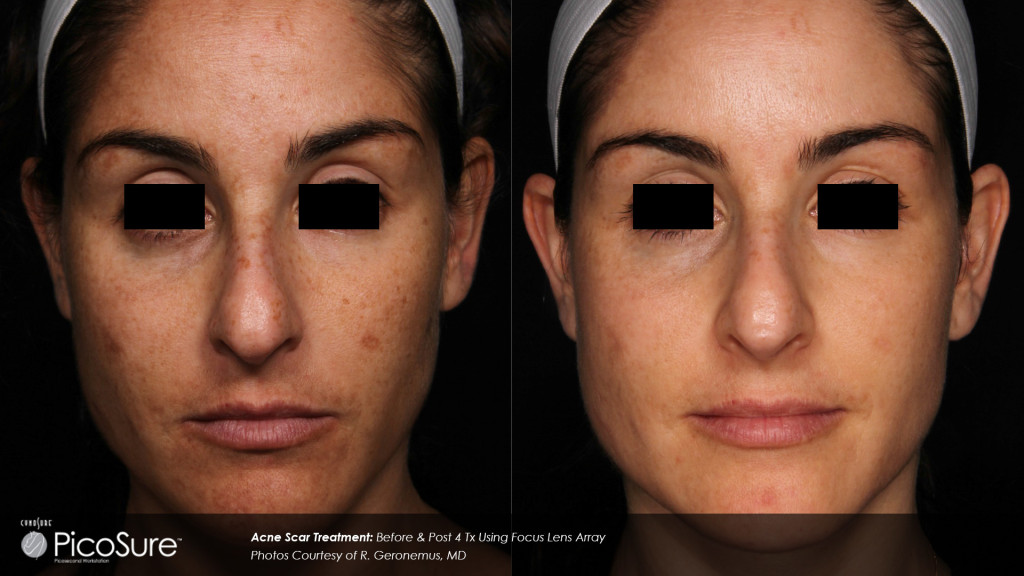