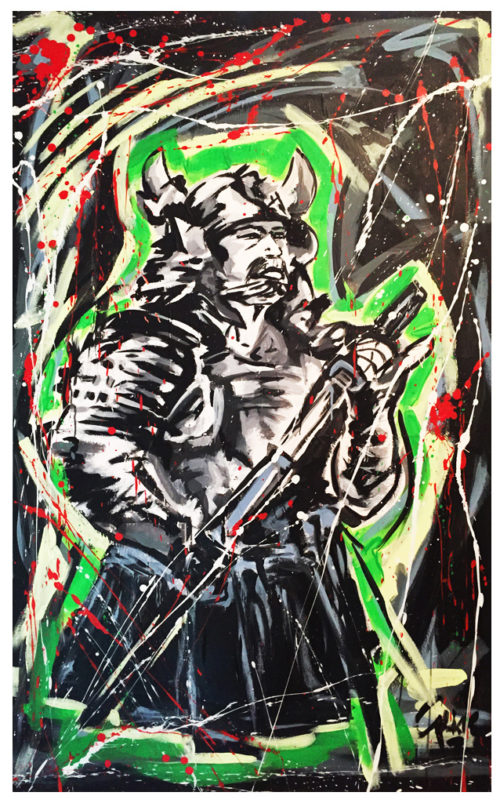 Posted at 17:00h in The Blog by IOIOadmin 0 Comments
Share

IOIO Studio is proud to announce that we will host the Erick Artik exhibit!

Don’t miss a chance to experience this featured artist!

Erick Artik is a French Artist currently residing in Miami, this self-made Parisian Artist was born in 1963 where he began his artistic journey at the age of 4.  Leaving his instructor in absolute aw, he continues to do so with all of his modern art teachers. A precocious virtuoso, with a sharp innate mastery of colors and visual spacing, he reasons everything in image that he apprehends. He has not ceased to express his emotions through a vast collection of master pieces that have remained secret like a diary, too personal to be shown. Previously inspired by Van Gog, and Cezanne, he has revisited the greatest in the field of art via an impulsive stroke of his brush. Extremely skilled in the placement of shapes and colors, at a young age he is absorbed into a relentless professional career. He has worked in fashion, interior design, advising, and graphic creation, never resting from painting always until today. Modern technological tools offer him an incredible impulsion which boosts his creativity. London, Paris, New York, Tel Aviv, Rock music, his angels and demons, everything is subject to his canvas. He constructs emotional pieces of art, grandiose in expression, humor, and modernity and at times even aggressive. He invites us to discover his play on images and interpretation of current trends. He creates his pieces of art in a very instinctive way. He has a natural ability to share his play on imagery, color and interpretation of life. Erick Artik expresses himself through a unique genre of street art, with an interior vision carrying a sense of wonder, contradiction, always enclosing a double meaning… 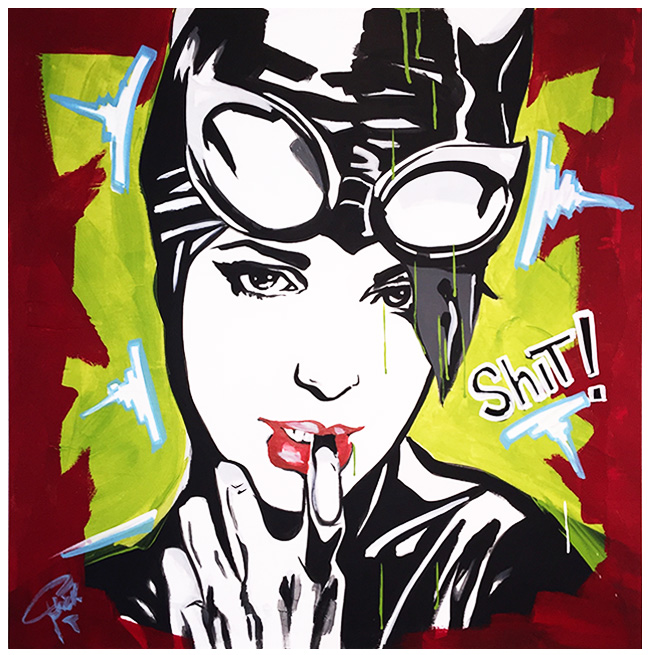 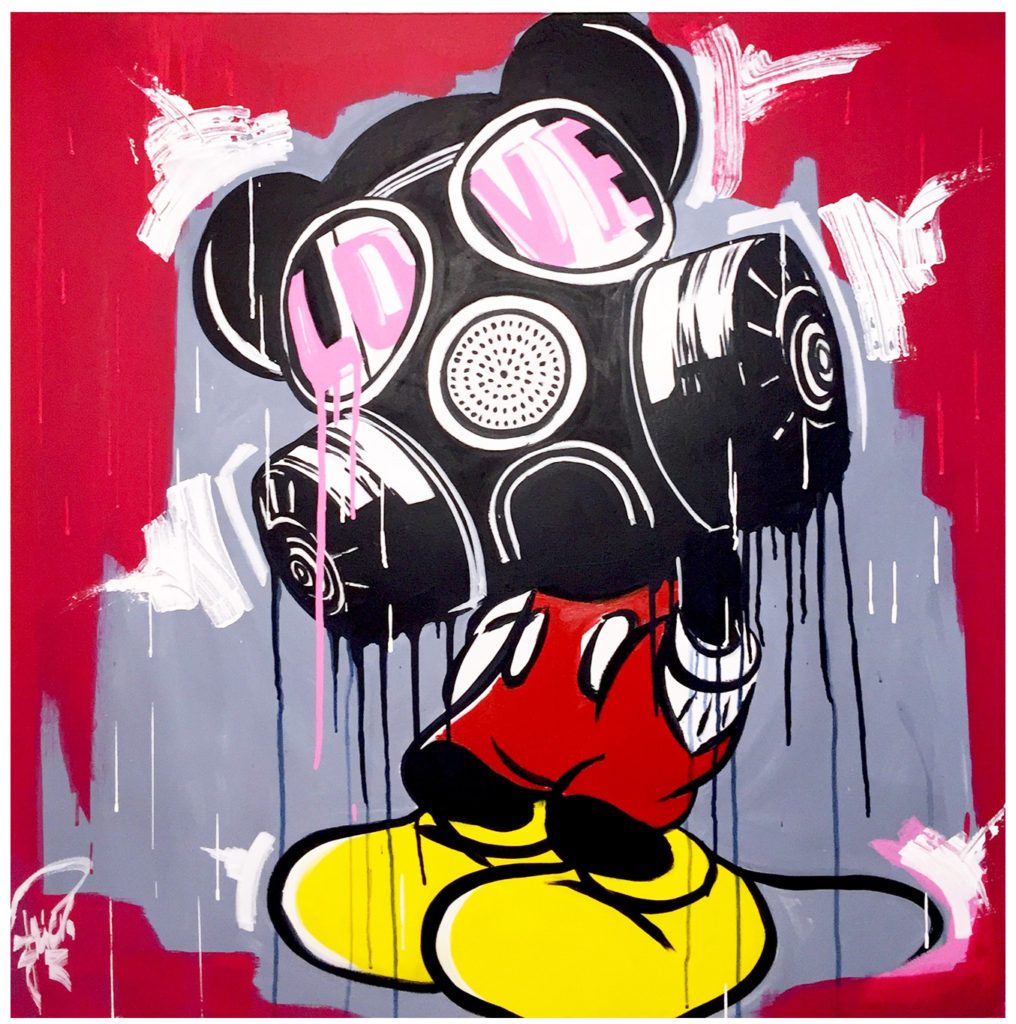 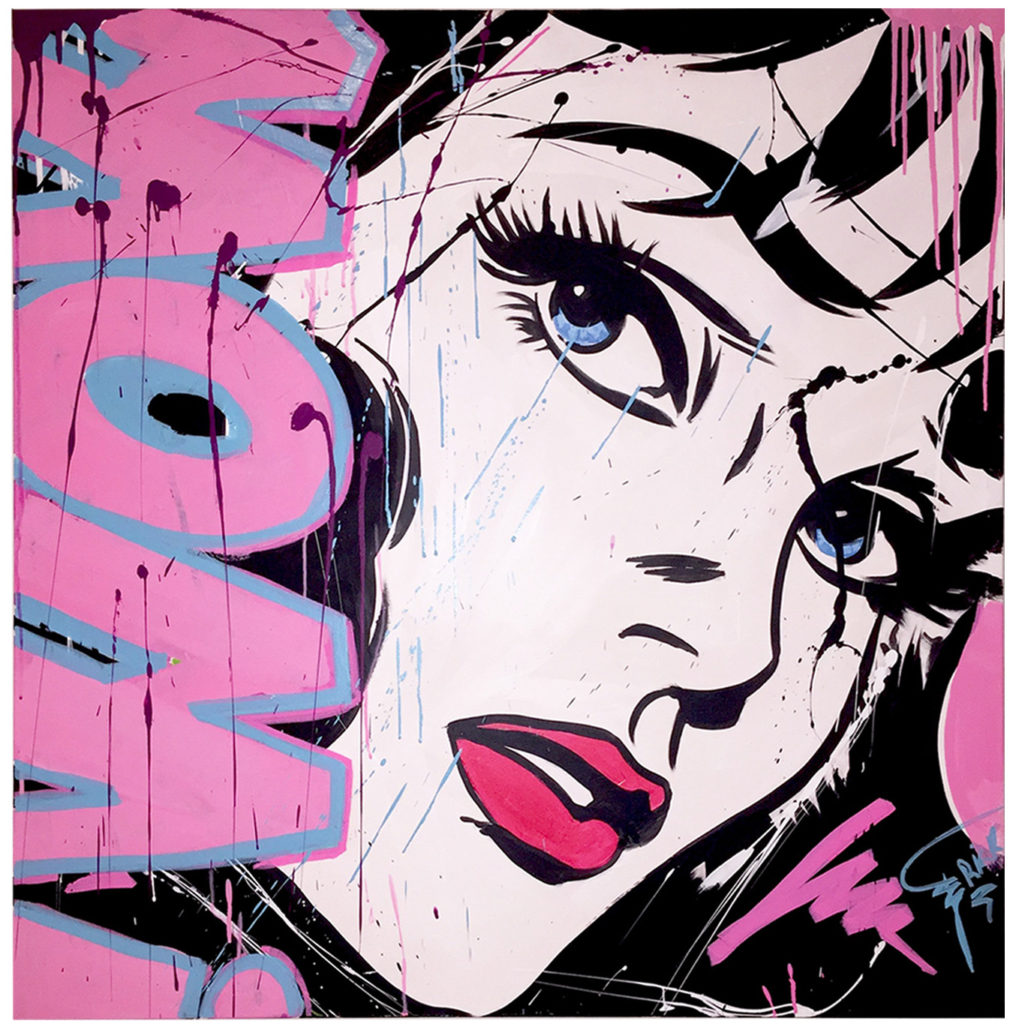